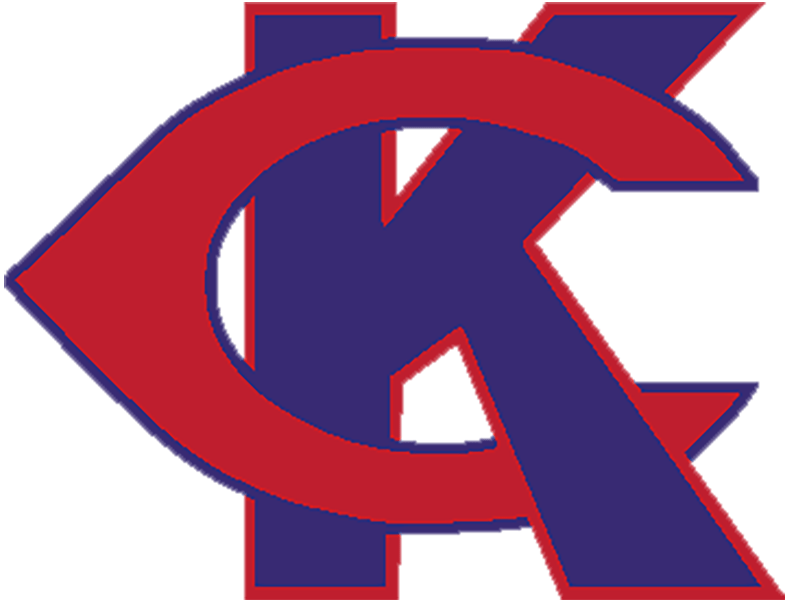 LCK 6th grade boys won on Monday night in their first game of the seasons against the visiting Vikings. The King’s came out on a mission to stop the Viking’s in their tracks and they did a fantastic job. The kings held the Vikings to zero points in the first quarter and only four in the second. The great effort of defense translated to a punishing offensive attack. Eli Flores lead the team in points with 16, 10 came in the fourth quarter to put away the Vikings.